Conference on implementation of AfCFTA and NEDS held in Kumasi, Sunyani, Damongo and Techiman 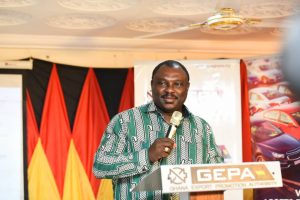 Deputy Minister for Trade and Industry

The events are part of a series of regional sensitization programme being organized jointly by the Ministry of Trade and Industry, the Ghana Export Promotion Authority (GEPA) and the National AfCFTA Coordination Office. 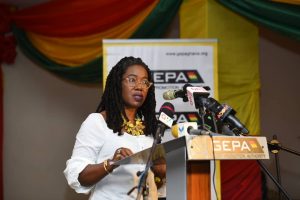 Chief Executive Officer of GEPA, Dr Afua Asabea Asare, speaking at the Kumasi event indicated that the regional conferences are being organized to encourage stakeholders in industry particularly, to take advantage of the AfCFTA.

She explained that Ghana has over the past decades, enhanced its stature in international trade, recording substantial expansion in total exports, all due to the joint efforts of the     government and the Ghanaian private sector players. 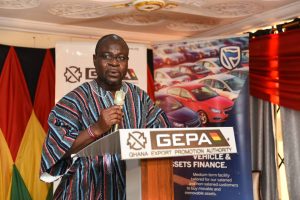 CEO of GSA and Board member of GEPA

Dr. Asare however, indicated that the relatively weak performance of the Non-Traditional Exports (NTEs) sector in recent years, and other externalities in the international trading environment have revealed risks, weaknesses and uncertainties associated with over-dependence on primary commodity exports and limited product diversification and value addition.

She said this was why President Akufo-Addo wanted a complete paradigm shift from the export of raw materials to value addition of the country’s products.

Dr Asare said the government has embarked on an aggressive industrialization agenda which has seen the establishment of several manufacturing companies under Government’s flagship 1D1F programme.

The CEO indicated that GEPA was spearheading the implementation of the new National Export Development Strategy, which has been aligned to the government’s industrialization agenda, to help promote rapid increase in non-traditional exports in the next ten years. 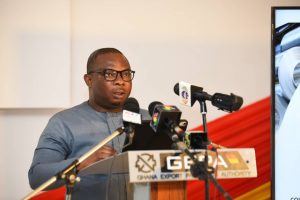 Mr Robert Ahomka-Lindsay the Deputy Minister for Trade and Industry speaking at the same event in Kumasi, indicated that the AfCFTA, which is meant to build wealth within African countries also marks a key milestone and a turning point in the government’s efforts to industrialize the country.

He projected that if all the 54-member African countries executed the AfCFTA, the implementation of which starts in January 2021, there was going to be a 52 per cent increase in intra-African trade by year 2022.

At Techiman, Hon.Dep.Min Robert Ahomka Lindsay reiterated that Small Scale Enterprise should be wholly involved in the African Continental Free Trade Area Agreement. And that there are specific strategies outlined in the NEDs for small businesses to take advantage of the burgeoning opportunities the AfCFTA provides. 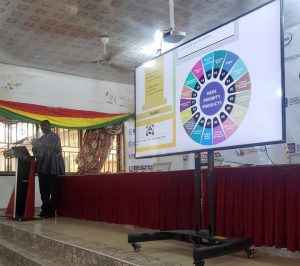 And at the capital town of Bono East Region, Techiman, Prof Alex Dodoo, CEO of Ghana Standards Authority and Board Member of GEPA, gave the opening statement on behalf of GEPA.  The theme that run through his remarks was Government’s commitment to provide the Private Sector with the support and environment required to enable businesses feed the industries driving industrialization agenda.

Deputy CEO of GEPA, Albert Kassim Diwura who spoke in the stead of the CEO at Damongo, reiterated the need for small businesses in the Savanna region to take advantage of the new opportunity that beckons with the implementation of the AfCFTA. He further advised businesses within the region to form groups and approach GEPA for assistance on export and export related activities. His speech was interspersed with the local language, Gonja.

Collaborating Ministries, Departments and other stakeholders on board include Ministry of Foreign Affairs and Regional Integration, Ministry of Roads and Transport, Ghana Revenue Authority, Ghana Standards Authority, Food and Drugs Authority, Ghana Exim Bank, Stanbic Bank ( main sponsor of the events), Ghana National Chamber of Commerce and Industry, Association of Ghana Industries amongst others.

The regional sensitization train makes the next stop at Tamale and Cape Coast. 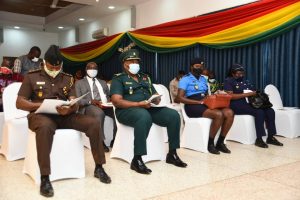 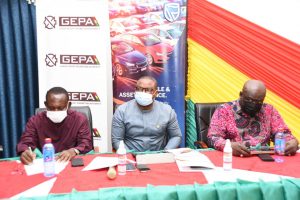 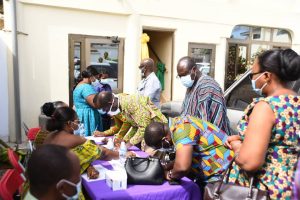 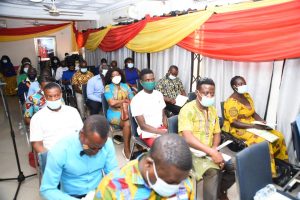 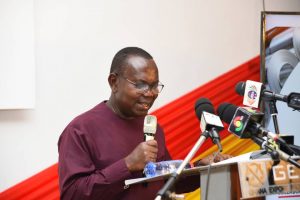 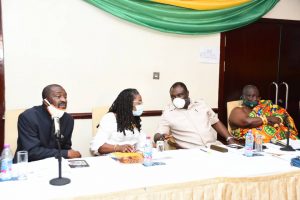 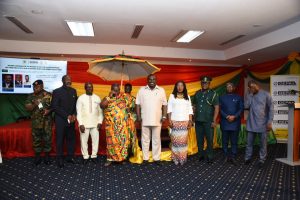 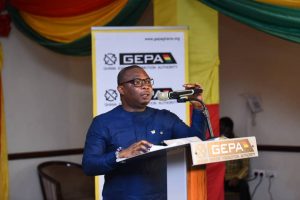 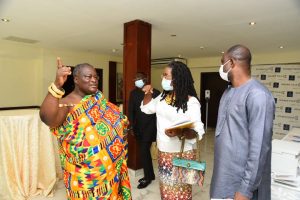 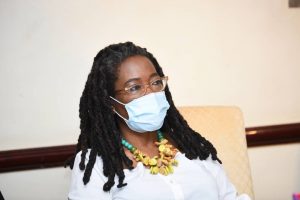 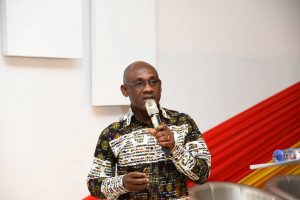 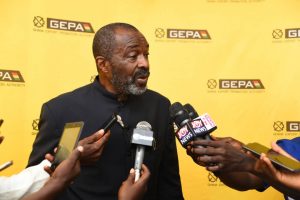 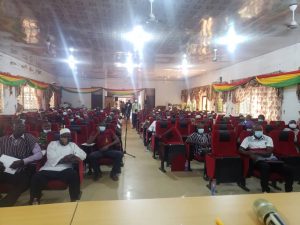