Honeycomb Foods began operations in December 2013 out of a desire to produce quality made in Ghana food products with accompanying branding that would attract international attention. The company has since grown from its humble beginnings with staff strength of two and a production capacity of just under 5 tones of fruits a year coming from two farmers to reach a staff size of over 10 employees at our peak and a production capacity of 260 tones of fruits yearly. Honeycomb now has the privilege of working with over 10 farmers, guaranteeing them a constant and fair market for their produce all through the year.

Whilst Honeycomb’s main focus presently remains on the production of fresh and pasteurized fruit juices and drinks which is being produced under the brand Just Juice – locally registered. The company aspires in the near future to enter into the production of snacks of Ghanaian origins and further into the processing and packaging of indigenous African foods for both local and international consumption. Currently the list of juices being produced include but are not limited to Pineapple, Orange, Passion Fruit, Mango, Watermelon, Coconut, Lemon, Sugarcane and Bissap Cool & Spicy Twist  (Honeycombs own formulation). Honeycomb also makes cocktails with a mixture of afore listed fruits, ginger and occasionally other imported fruits. 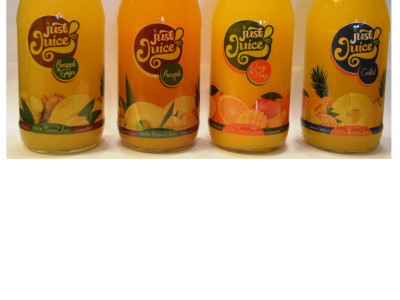 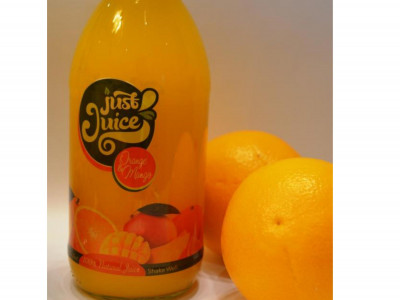 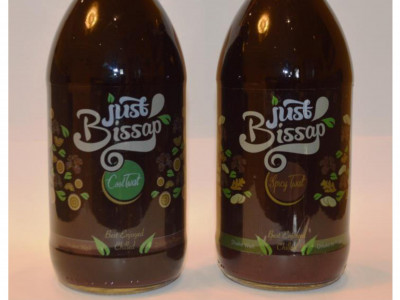