Papaya production and export in Ghana have gone through various phases. From a humble beginning in the early 2000s, production and export increased significantly to reach on average, US$ 1 million between 2005-2007. Exports however declined between 2008 and 2009 but regained its strength in the ensuing years. Currently, production of Papaya is being stepped up to meet growing market demand. A number of papaya farmers are GLOBALGAP certified and are actively exporting to Europe and other emerging markets.

The Papaya sector has adopted general norms and standards which have served as the basis for training of farmers, exporters, pack-house operators and all other actors along the value chain to ensure high quality papayas at all times.

Today, there is a growing trend and shift towards organic production, accompanied by the required certification through certifying bodies such as Agro Eco Louis Bolk Institute.

The preferable export variety from Ghana is the solo dwarf papaya, which is highly demanded on the international market. 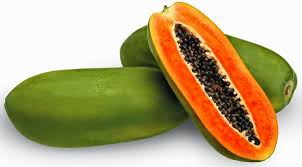 Buying Ghanaian papayas will give you several great certainties and advantages, such as: 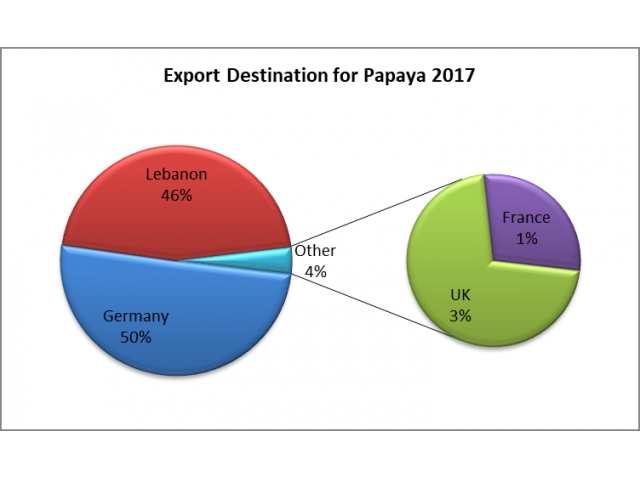 Wad is the acronym of Weija Agricultural Development. The company started in the year 2000 with the aim of participating in the fight against poverty and continuous depence of the rural poor in Ghana. Wad’s objective is to support small scale farmers in Ghana in their fight to improve their…
Show: Wad African Foods Limited 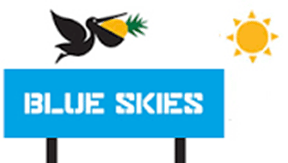 The company was founded by Anthony Pile and began by exporting premium quality freshly cut fruit to supermarkets in Europe. From the beginning the company’s approach differed to its competitors because it believes in ‘adding value at source’. This means the majority of Blue Skies products are cut and packed…
Show: Blue Sky Product Ghana Limited

Samviver Royal Ventures is a wholly owned Ghanaian Export Institution statutorily registered with the Registrar General’s Department under the registration of Business Act, 1962(No.151). The company plants/buys farm produce from registered farmers and sell them to exporters. By so doing, it provides ready-market for farmers in the hinterlands who otherwise…
Show: Samviver Royal Ventures
Find your supplier

Papaya and Mango Producers and Exporters Association of Ghana

PAMPEAG is an association of privately owned companies specializing in the production of premium fresh papaya and mangoes which are grown in orchards of the members. The goal of the association is to establish a brand that is recognized by its high quality and taste. The Association facilitates the training of members in GAP and also consolidates fruits from the orchards of members for group export. Some of the members of the Association who are into mango production are AC Farm, Divinefields Venture and Botim farms.

PAMPEAG is part of FAGE (Federation of Associations of Ghanaian Exporters). The telephone number is +233-244296895 (Mr Ransford Atatsi).