No increase in import duties at ports – Osafo-Maafo 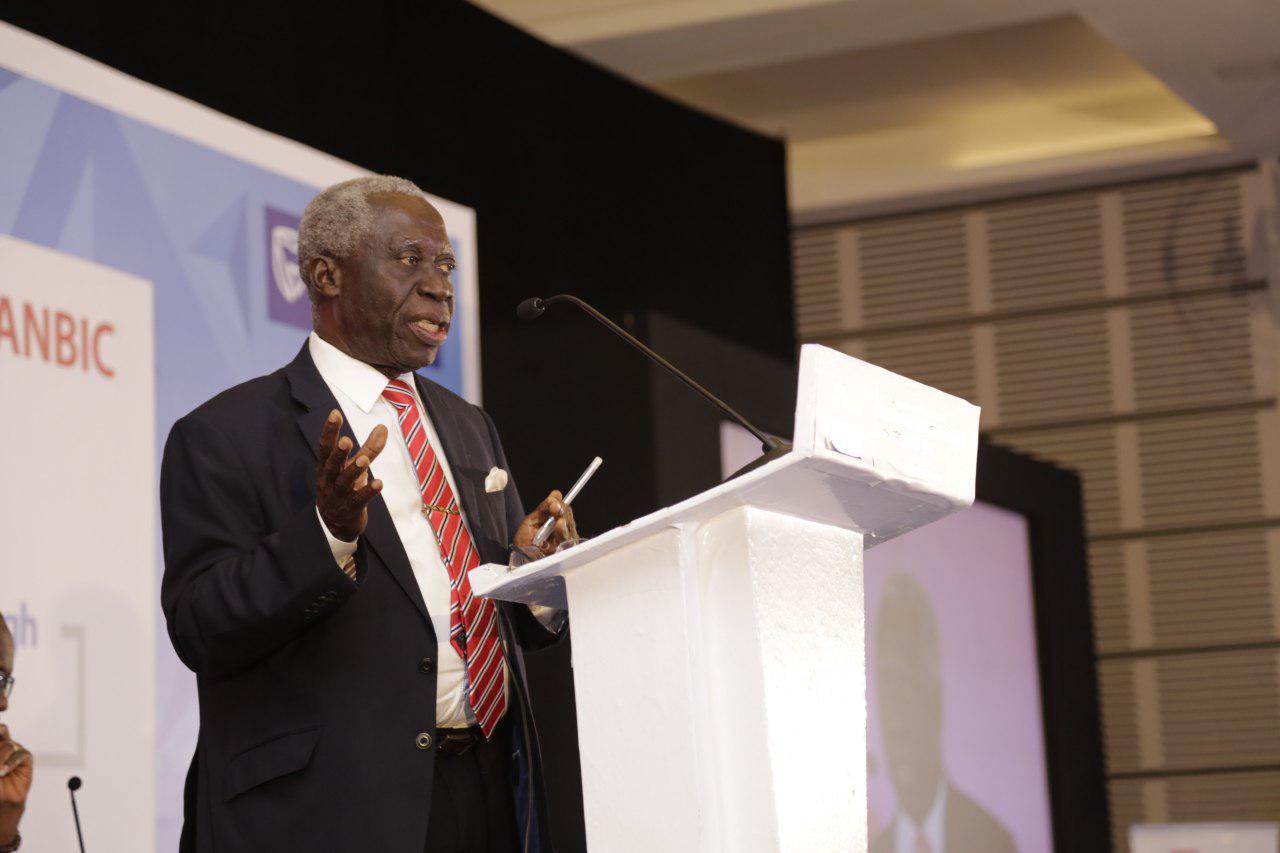 “We have not increased import duties at the ports, as is being claimed by some importers. What we have rather done is halt the misclassification, under-invoicing and over-invoicing of imports and are now effectively calculating duty on imported goods using the right figures to prevent corruption at the ports,” he explained.

The explanation by the Senior Minister runs contrary to speculations by some importers that the government has increased duties on imported products at the ports.

Mr Osafo-Maafo explained that the move by the government to check misclassification and miscalculations was meant to, among other measures, help protect local manufacturing industries by getting importers to pay the right duties.

“In the 2017 budget, the government removed 12 taxes and no additional import duties have been imposed. What is happening now is that importers have started paying the right duties on their goods and that is the reason behind the rise in duties,” he said.

The government has lately come under criticism from the importing community following the rise in import duties and levies at the ports.

The importers, led by the Ghana Union of Traders Association (GUTA), say excessive duties and taxes are hindering their operations.

They mention the introduction of the common external tariffs (CET) as one of the factors affecting their business operations.

They have, therefore, threatened to boycott business-related activities at the ports if more practical methods are not applied in running the revenue collection system at the ports.

But speaking at the Graphic Business/Stanbic Bank Breakfast Forum in Accra Tuesday, Mr Osafo-Maafo said the action of the government formed part of efforts to protect local manufacturers.

The forum formed part of the thought-leadership programmes instituted by the Graphic Communications Group Limited to help shape government policy to improve the lives of the citizenry.

The Senior Minister affirmed the commitment of the government to ensure that the manufacturing sector played its rightful role in the economy and pledged its commitment to evolve policies that would make the environment better for players in that sector to strive.

On the government’s special initiative to boost the manufacturing sector throughout the country, he mentioned the One- district, One-factory (1D1F) policy and said work was far advanced for a major roll-out.

He said latest reports indicated that about 781 companies had expressed interest in the policy and that 682 of the proposals had been reviewed.

He added that 15 had also been approved for implementation but did not mention the names of the companies.

The Senior Minister, who is also the Vice-Chairman of the government’s Economic Management Team, said some universal banks had also made commitments and pledged huge sums of money to support the initiative.

Reports indicate that about GHc4.5 billion has been earmarked by some banks for the full take-off of the highly anticipated initiative which forms part of the government’s industrial transformational agenda.

For his part, the Chief Executive Officer (CEO) of Tropical Cable Conductor Limited, Dr Tony Oteng-Gyasi, wondered why the country had, over the years, prioritised what he called “talking over concrete action” about how to move the economy from import-led to an industrialised one, where local businesses would dominate the pace of growth.

He also bemoaned the indiscipline at the ports, which he said allowed mislabelled and under-valued items to flood the market, resulting in under-pricing and causing domestic businesses to collapse.

He said the country seemed lost on how to replace imports with locally produced goods.

“Where is our national strategy on fruit processing or manufacturing?” he quizzed.

“Ours is just a country where we talk, moan and agonise. We have launched a lot of trade policies with fanfare and after that we go to sleep,” he said, adding that Ghana had failed to keep pace with innovations in industrialisation.

Dr Oteng-Gyasi, who did not mince words, said it was regrettable that Ghana had lost its right as a manufacturer of television sets, electric fans, pressing irons and bulbs due to its inability to invest in research and development.