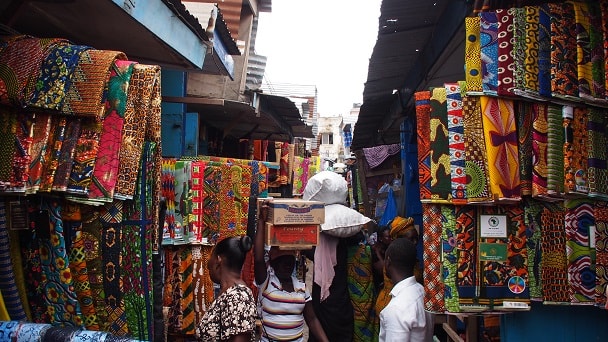 The local textile industry has received a boost following the government’s decision to zero-rate Value-Added Tax on the supply of locally manufactured textiles for a period of three years.

The move is to help reduce their cost build up, make the local textile industry price-competitive and help them compete with the influx of cheap textile products from other parts of the world.

Although the policy is expected to cost the government an estimated revenue of GH¢40.1 million annually, it comes as a huge relief to the industry who have for a long time now been appealing to the government for tax exemptions on their products.

The country used to boast of a textile industry that employed about 30,000 people.

However, in recent years, the textile industry has fallen on hard times and now employs just about 5000, a situation which has been largely blamed on the high cost production in the sector and the current tax system which contributes to the cost build up of locally manufactured textiles.

To make the industry competitive again, the government has introduced a Bill to Parliament to zero-rate VAT of local textiles.

The Finance Committee of Parliament, in its report on the bill, said it was expected that by the close of the three years, the local textile companies would have retooled and modernised their operations to compete.

After the stipulate three years, the committee noted that the government would assess the situation and decide on the way forward.

The committee also observed the passage of the bill would reduce the cost of production and make local textiles more affordable.

It was also envisaged that the measure would lead to increased production and consumption of locally manufactured textiles and boost employment in the sector.

The Committee noted that the expected revenue loss from the passage of the bill would be offset by concomitant revenue from corporate profits, employee taxes and taxes from other actors in the supply chain of locally manufactured textiles.